A passionate and persuasive call for reform of an unfair law

Every month a group of women gather in a back room at a community centre on a council estate in south London. The children running about and the Brazilian drumming band next door don’t pay much attention to them, but someone is listening.

And it’s not just anyone. Powerful members of parliament are sitting up and paying attention to what they are saying. Through sheer determination and hard work, the women have managed to put reform of the joint enterprise law firmly on the political agenda.

END_OF_DOCUMENT_TOKEN_TO_BE_REPLACED

The evolution of jails from Magna Carta to modern day

Eight hundred years ago if you wanted to survive in prison you had to have money to buy food, blankets and fuel. And for the following three centuries, death was the most likely sentence. Thankfully things have changed.

Below is a potted history of prisons stretching back almost a thousand years – first in the form of an interactive timeline followed by a detailed history full of fascinating facts.

END_OF_DOCUMENT_TOKEN_TO_BE_REPLACED

Live blog: What are the alternatives to prison in the UK? 21 April 2015

An exciting event is coming up that will explore what radical alternatives exist to prison.

How effective is a community sentence and should it replace prison sentences? Credit: West Midlands Police

We’ll be there blogging live, updating you throughout with everything said and who said it.

END_OF_DOCUMENT_TOKEN_TO_BE_REPLACED

Are these the UK’s 10 worst prisons?

From violence to drugs to bullying to overcrowding, the United Kingdom’s prisons have reached crisis point as budgets have been slashed.

The country has over 140 prisons, but the ten below are some of the worst examples.

END_OF_DOCUMENT_TOKEN_TO_BE_REPLACED

What is restorative justice and does it work?

Victims meeting perpetrators can have a positive effect for both parties.

Could you meet the person who committed a crime against you or a loved one face-to-face? And if so, could you find it in your heart to forgive them?

That is what some victims have done through the process of restorative justice.

END_OF_DOCUMENT_TOKEN_TO_BE_REPLACED

Joint enterprise: which of these people do you think is guilty?

Five case studies show how guilt by association can lead to miscarriages of justice.

The joint enterprise law allows more than one person to be charged and convicted of the same crime. It can often be a case of being “in the wrong place at the wrong time”.

A defendant can be convicted of murder even if they had no intention of causing serious harm and didn’t take a direct part in the crime. We explained how the law worked and why it is controversial last week.

There have been many high-profile cases over the years, but below are five of the most famous. Do you think the people below should have been given long life sentences?

END_OF_DOCUMENT_TOKEN_TO_BE_REPLACED

Prisons in the press – 22 February

Legal highs, super jails and children’s prisons have been hitting the headlines this week. 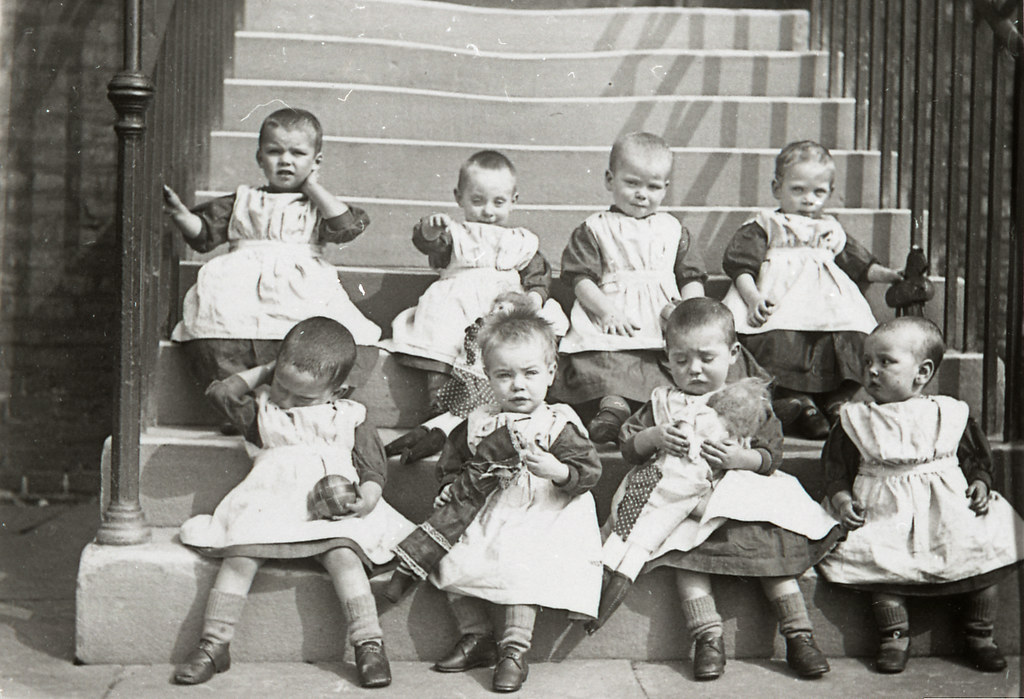 Prisons in the press brings you the best articles to keep you up-to-date on prison news.

END_OF_DOCUMENT_TOKEN_TO_BE_REPLACED

A collection of events from the prison world. Check in regularly for updates.

Below is a regularly updated list of prison-related events. Please let us know if you have any to add.

END_OF_DOCUMENT_TOKEN_TO_BE_REPLACED

Why aren’t there enough women’s prisons?

As the prison population grows, women are being pushed further into the corners of the ever-expanding system.

Last week we did a post on women in prison explaining who they are and how they got there. This week we find out where they go.

There are 124 prisons in England and Wales. Thirteen of these are women’s prisons and only two are open women’s prisons. Because there is such a small number and they are so widely spread, women are on average sent 60 miles away from their home.

Here is a map of all the women’s prisons in England & Wales.

END_OF_DOCUMENT_TOKEN_TO_BE_REPLACED

A complex and controversial law is being used to jail many ethnic minority and poor people. Many say it is unjust.

Is it really possible that a law originally devised to stop aristocrats from dueling is now being used to lock up working class people and ethnic minorities?

The law is called joint enterprise. Three hundred years ago it was used to charge doctors and others attending a duel with murder along with the duelists themselves. Now it is mostly used against ‘gangs’ in urban areas.

But many people from judges to MPs to QCs to campaigners say it’s an unjust law that targets the most marginalised sections of society and leads to miscarriages of justice.