Parliament opens and another damning prison report is issued 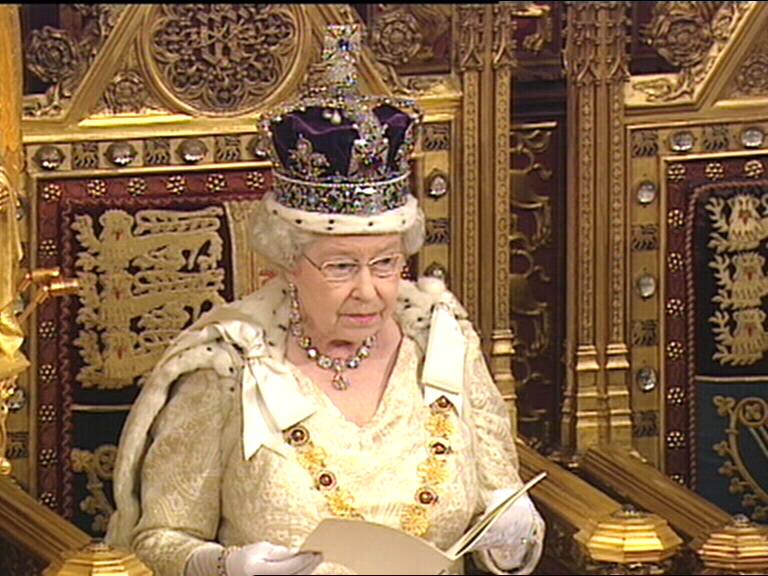 END_OF_DOCUMENT_TOKEN_TO_BE_REPLACED

Did The Guardian exaggerate its comparison of prison versus hospital safety?

In February this year the Equality and Human Rights Commission (EHRC) published a report assessing the scale of preventable deaths of mentally ill people in custody, prisons and psychiatric wards.

Whilst most people reported the total number of deaths, The Guardian went a step further in its analysis. It concluded that based on the data in the report:

“Patients detained in hospital psychiatric wards are up to five times more likely to suffer a preventable death than mentally ill prisoners in the prisons of England and Wales”.

Was this comparison a step too far? Prison Watch investigates.

END_OF_DOCUMENT_TOKEN_TO_BE_REPLACED

A mother, aunt and daughter talk about their loved ones being unjustly jailed 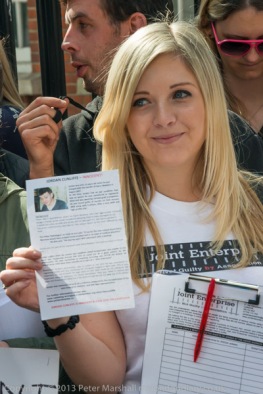 A woman holds up a flier about Jordan Cunliffe JENGbA (Joint Enterprise – NOT Guilty By Association) at start of march against the abuse of ‘joint enterprise’ by English and Welsh courts in London.

Prison can seem like an abstract concept until a loved one is thrown in jail. It’s even worse if they believe that person is truly innocent.

END_OF_DOCUMENT_TOKEN_TO_BE_REPLACED

AudioAnalysis: Making sense of this week’s Prisons in the Press news

What is TTIP, who are G4S, and why do the media hate prisoners?

Confused about Prison News? Listen to our AudioAnalysis podcast and you won’t be!  Photo: William Brawley via Wikimedia Commons

It is all well and good reading the news on prisons, but it’s a bit pointless if you don’t understand it, right? Listen to our AudioAnalysis podcasts to help you understand all the news and current affairs surrounding prisons.

END_OF_DOCUMENT_TOKEN_TO_BE_REPLACED

Infographic: How the prison population has changed 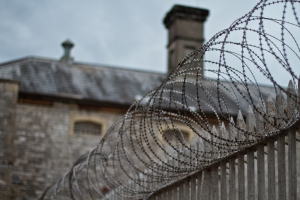 The UK prison population has changed radically over the years. We have put together an infographic showing some of theses changes.

END_OF_DOCUMENT_TOKEN_TO_BE_REPLACED

AUDIO: No women in prison?

We interview visitors at the Justice Matters for Women conference

After the Justice Matters for Women conference last Wednesday we caught up with an expert, researcher and victim of women’s violence. We asked them a simple question: would taking all women out of prison be good for both women who committed a crime and society? Here are their answers.

END_OF_DOCUMENT_TOKEN_TO_BE_REPLACED 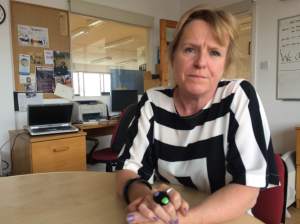 Last year saw the rising number of suicides in prison. But apart from suicides, there were two homicides and 24 deaths are yet to be classified. There was no successful homicide prosecution for a death in custody for more than 30 years, according to Inquest, a charity providing advice to people bereaved by a death in custody.

We visited Deborah Coles, co-director of Inquest, in the charity’s office in Finsbury park to ask what have already been done to reduce both self-inflicted and non-self-inflicted deaths in jail, as well as what challenges the new government is facing with the rising number of suicides in prison and the privatisation process.