When journalists are all but banned from prisons in UK, art such as this serves an even more important service, writes Victoria Seabrook 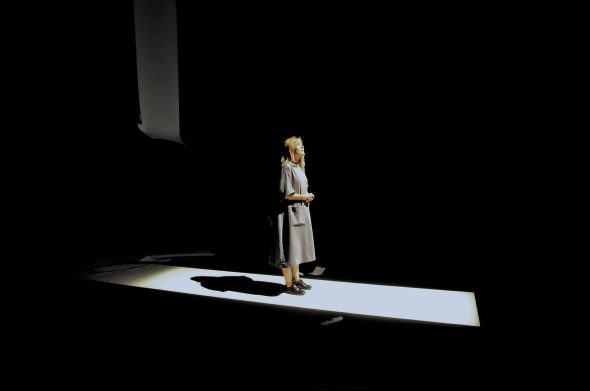 The story of Watching Glory Die is a difficult, shocking one. But it is important it is told because the fiction is sadly all too close to the truth. END_OF_DOCUMENT_TOKEN_TO_BE_REPLACED

Abuse of children in STCs has been going on far too long, writes the Guardian’s prisons correspondent

Comment by The Guardian’s Eric Allison: The ‘ugly stain’ of IPP indeterminate sentences

Why are over 4,500 prisoners still being held on Indeterminate Public Protection sentences?

Too many inmates are left along in prison for too long, writes Eric Allison. Photograph: Andy Aitchison

“When will the Lord Chancellor finally decide to bring this terrible scourge to an end? This is a form of preventive detention, internment, entirely alien to our traditional criminal justice approach.” These are the words of former Supreme Court judge, Lord Brown. END_OF_DOCUMENT_TOKEN_TO_BE_REPLACED

Why is Michael Gove building new prisons and is it a good idea?

Comment by The Guardian’s Eric Allison: miscarriages of justice 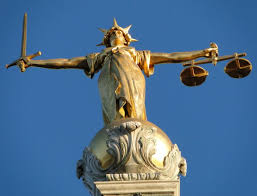 Every time I went to prison I was guilty – though I did not always plead so. It wasn’t my job to prosecute myself. I took the view that prison was an occupational hazard and once convicted, I tried to use the time to educate myself and, hopefully, make it harder for the prosecution next time around.

But what of those languishing behind bars who are not guilty? I am convinced there are more miscarriages of justice now than at any time since I have been a student of the system. END_OF_DOCUMENT_TOKEN_TO_BE_REPLACED

Comment: what we can learn from the sad story of Tara Hudson

Housing transgender prisoners is but one of many challenges for pressured prison governors, writes Eric Allison

Protesters at a rally for transgender equality in the States. Photograph: Ted Eytan

After reading the sad story of a transgender prisoner, Tara Hudson, I found myself contemplating the sheer complexity of the problems the prison service faces on a daily basis. END_OF_DOCUMENT_TOKEN_TO_BE_REPLACED

“We shouldn’t ignore the failures in our criminal justice system. And the biggest failure of all is the failure in our prisons,” Gove told the Conservative party conference. Photo: Conservatives.

In my first column for Prison Watch UK, back in August, I touched on the appointment of Michael Gove as justice secretary. I said he was at least talking honestly about the massive problems in the prison system
and had overturned the ridiculous ban – imposed by his predecessor, Chris Grayling – on sending books to prisoners.

Since then, Gove has taken it up a notch. At the Conservative party conference he continued to talk truthfully about the problems in the prison system. But he also went much further, further in fact than I have heard a politician go in many a long year.

END_OF_DOCUMENT_TOKEN_TO_BE_REPLACED

Re:Form according to Frank

Incarceration uncovered: a snapshot tour of the Re:Form exhibition 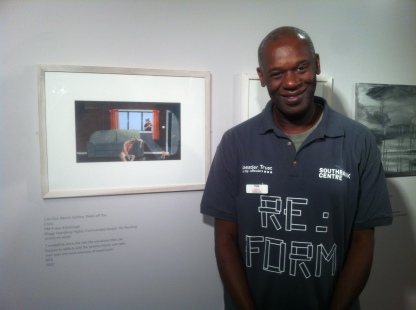 Frank next to his favourite painting

After spending 30 years in and out of prison, Frank now wants to stay on “the right side of the fence”. He has a degree in criminology through the Prisoner’s Education Trust and is running tours of the Koestler Trust’s Re:Form exhibition.

END_OF_DOCUMENT_TOKEN_TO_BE_REPLACED

New measure to stop smoking in prison is just MoJ covering its own back, writes Eric Allison 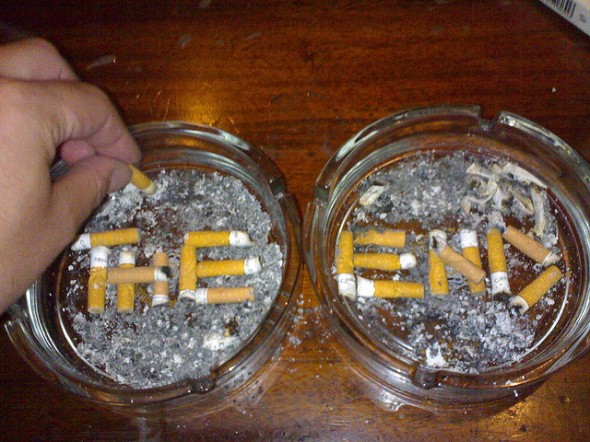 Will the smoking ban in prisons really put a stop to cigarettes? Photo:
Ali Catterall

There are times when I seriously question the sanity of politicians who decide penal policy.

Take the book banning fiasco last year. The then justice secretary Chris Grayling decided that relatives and friends of prisoners could no longer send books to them. END_OF_DOCUMENT_TOKEN_TO_BE_REPLACED

How many more deaths will it take

The treatment of female prisoners has seen some improvements, but women are still dying

There is not much sunshine in my working life. Writing about prisons doesn’t give one a lot to smile about. END_OF_DOCUMENT_TOKEN_TO_BE_REPLACED