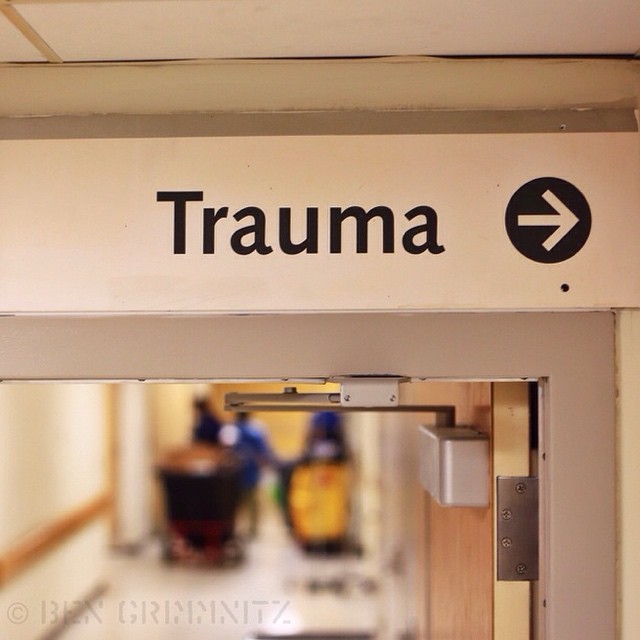 Therapy for prison staff on the rise. Image: Bgrimmni

Spending on therapy for prison staff has increased ten fold since 2014, an answer to a parliamentary question revealed last week. In 2014 the National Offender Management Service spent £22,131 on psychological therapies for work related trauma, this rose to £199,690 in 2016.

TIMELINE: The History of Prisoner Disenfranchisement in the UK

In the 2015 general election prisoners won’t be voting, despite several ECHR rulings saying it is illegal. Click the image above to find out how this came to pass.

END_OF_DOCUMENT_TOKEN_TO_BE_REPLACED

If you are new to how the prison system works, here are 10 key voices from different sides of the debate to keep you up-to-date with all the news.

10 things to help you understand the prison system

From ministers to charities to think tanks to newspapers, there are many places to find information on British prisons. You can find everyone mentioned in this article in this Twitter list (except for those non-micro-bloggers of course).

END_OF_DOCUMENT_TOKEN_TO_BE_REPLACED

Finding valuable tweets can sometimes feel like trying to follow one tiny bird in a huge, fast-moving flock. Twitter lists can help drown out some of the nonsensical twittering, so you can focus on the wiser and more beautiful voices.

We have made three lists: a general British prisons one, a charities list and one for researchers and other academic types.