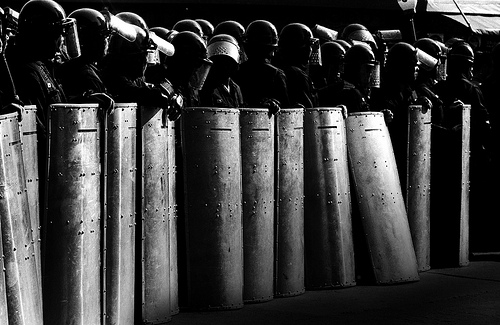 Prisons in Parliament brings you up-to-date on the last week of politics and prisons. What’s been said? And by whom? Get it all here.

How many times in the last year have private prisons required the support of HM Prison Service to deal with concerted indiscipline and what steps are being taken to review this? Asked Labour MP, Gavin Shuker.

Concerted indiscipline is defined as an incident in which two or more prisoners act together in defiance of a lawful instruction or against the requirements of the regime of the establishment. HM prison service have been deployed to private prisons three times in the last 12 months to deal with such incidents:

Justice Minister Sam Gymiah said incident response of both private and public prisons is continually assessed: “We are continually reviewing prisons across the public and private estates, and supporting them to mitigate the risk of serious incidents and provide effective responses to incidents that do occur” he said.